You are on Internet Explorer 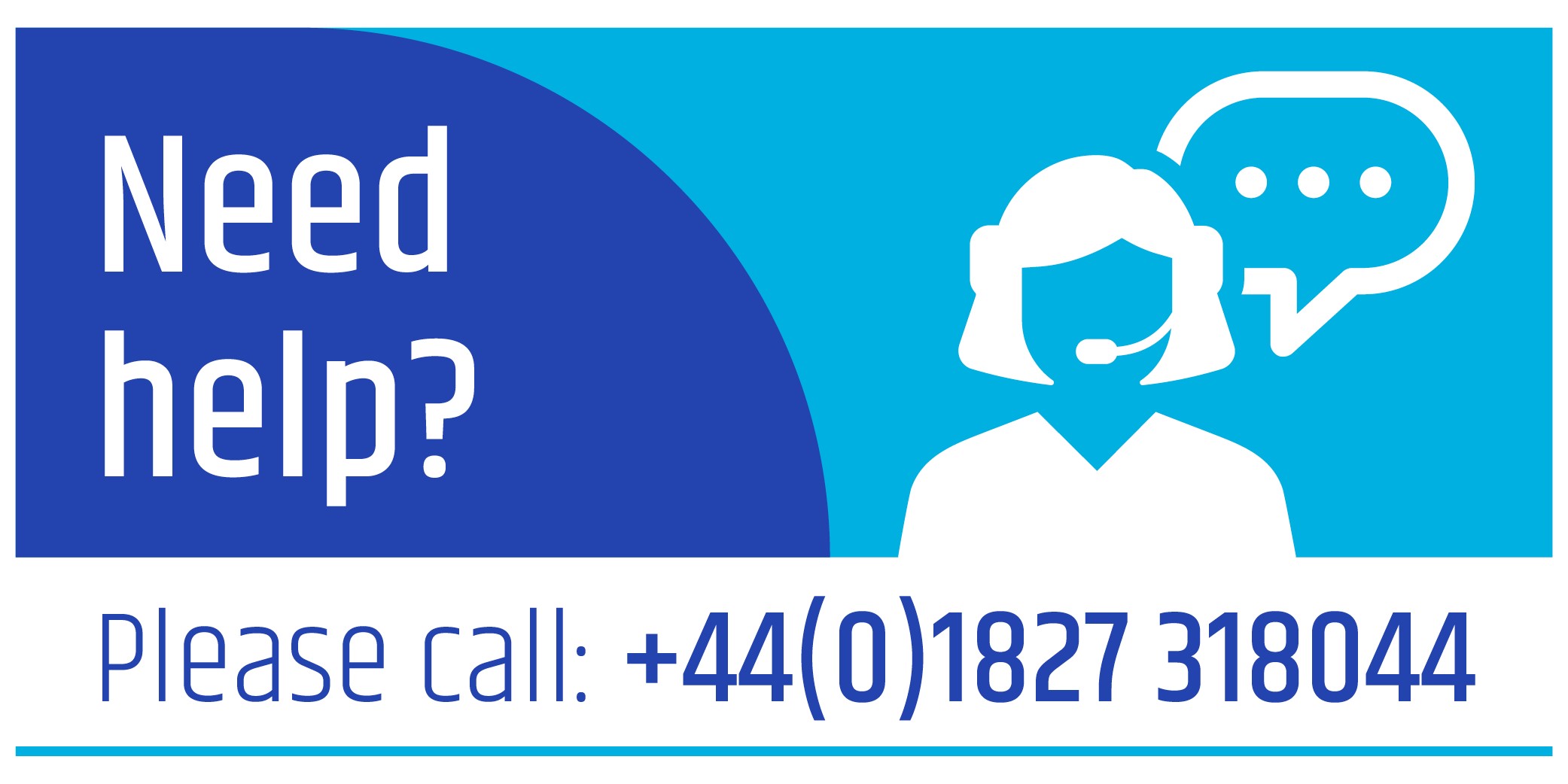 The Pfund Cryptometer offers a simple and accurate method to test wet film hiding power or determine thickness needed for complete opacity, It gives an estimate of coverage in square meters per litre and is suitable for use with coatings containing pigments.

The Pfund Cryptometer consists of a glass plate, half black half white as the base. Each half of this base has a scale engraved from 0-50mm along one edge starting from the division in the centre. Two glass top plates are included with each Cryptometer, which have two metal supports at one end so that these transparent top plates rest at an angle when placed upon the black and white area of the base plate. The top plates differ in the length of their supports so that different angles are formed between the top plates and the base plate. A wedge angle constant (K) is given to each top plate. These range from the smallest angle K=0.002  K= 0.004, K= 0.007 and the largest K=0 .008, the popular constants being K=0.004 and K=0.008.

No videos are available